When Is a Lease Not a Lease?

Alabama Code § 35-4-6 (1975) states in part “Leases for more than 20 years shall be void for the excess over said period unless the lease or a memorandum thereof is acknowledged or approved as required by law in conveyances of real estate and recorded within one year after execution.”  Many real estate professionals have used this seemingly unambiguous statute as a basis for recording a lease or a memorandum of lease on leases with a term of at least twenty years.  A recent decision of the Alabama Supreme Court may change the recording practices of many with regard to subleases.

On June 16, 2017, the Alabama Supreme Court reversed the decision of a Mobile Circuit Court Judge who had ruled that an unrecorded sublease was void at the end of the first twenty years.  Rochester-Mobile, LLC, and Salzman-Mobile, LLC v. C&S Wholesale Grocers, et al.

The Alabama Supreme Court held that the sublease was not void due to the failure to record.  The Court based its holding on many of the rationales raised by the sublessor.  First, it concluded that the term “lease” in the statute does not include the term “sublease.”  The Court stated that while “a sublease is a species of lease, it has a distinct, refined legal meaning.  As an additional basis, the Court looked at multiple other statutes in the Alabama Code where the legislature used both “lease” and “sublease” and stated that to equate the two terms in § 35-4-6 would render the term “sublease” superfluous in all of the other statutes.  Finally, the Court examined the legislative intent of the statute for recording leases and determined that this purpose was not furthered by requiring the recording of subleases.  The Court also cited its desire to limit restrictions on the use of property as a reason for its narrow construction of the statute.

While this case may surprise many real estate practitioners, it may well be the best practice to continue recording all leasehold interests of twenty years or more just to be safe.

For those interested in the facts of the case, the details are as follows:

The case involves a number of different entities and a number of different transactions over a series of years.  Beginning in July 1974, Multiple Properties, Ltd., entered into a ground lease with Casto Developers, a general partnership.  The ground lease was for a parcel in Mobile County, which ultimately became a shopping center.  The initial term of the ground lease was thirty-one years with five consecutive ten year renewal options.  The parties to that original ground lease agreement recorded it in 1974.  Bruno’s entered a transaction with the Casto Developers to obtain its interest in the ground lease, as the lessee.  In 1997, Bruno’s entered into a sale-leaseback with Rochester-Salzman.  Bruno’s assigned its interest in the lease to Rochester-Salzman.  Rochester-Salzman then subleased the premises back to Bruno’s.  The sublease was for twenty-five years with five additional five year renewal options.  In 2009, Bruno’s filed for bankruptcy protection.  Bruno’s rights and obligations under the sublease were assigned to Southern Family Markets as part of that bankruptcy.

In 2015, Multiple Properties filed a declaratory judgment action seeking a determination as to whether Rochester-Salzman had timely exercised an option to renew the ground lease.  Rochester-Salzman brought claims against Southern Family Markets under the sublease alleging violations of that sublease.  Southern Family Markets counterclaimed seeking a declaration that the sublease terminated on the expiration of twenty years pursuant to § 35-4-6.  The trial court agreed determining that because the sublease had not been recorded within one year, it was void on June 25, 2017, twenty years after it was signed.

The Supreme Court initiated its discussion of the issue by first asking whether § 35-4-6 applied to the sublease.  Southern Family Markets contended that a sublease is a lease and that § 35-4-6 applies to all leases.  Rochester Salzman made multiple arguments opposing the arguments that a sublease is a lease.  It argued that § 35-4-6 must be strictly construed as a restitution against the conveyance of property; it argues that a “lease” and a “sublease” are not synonymous; it argued that other statutes specifically use the words “lease” and “sublease” and that § 35-4-6 does not include “sublease”; and it argued that the content of the statute is not served by requiring a party to record a sublease. 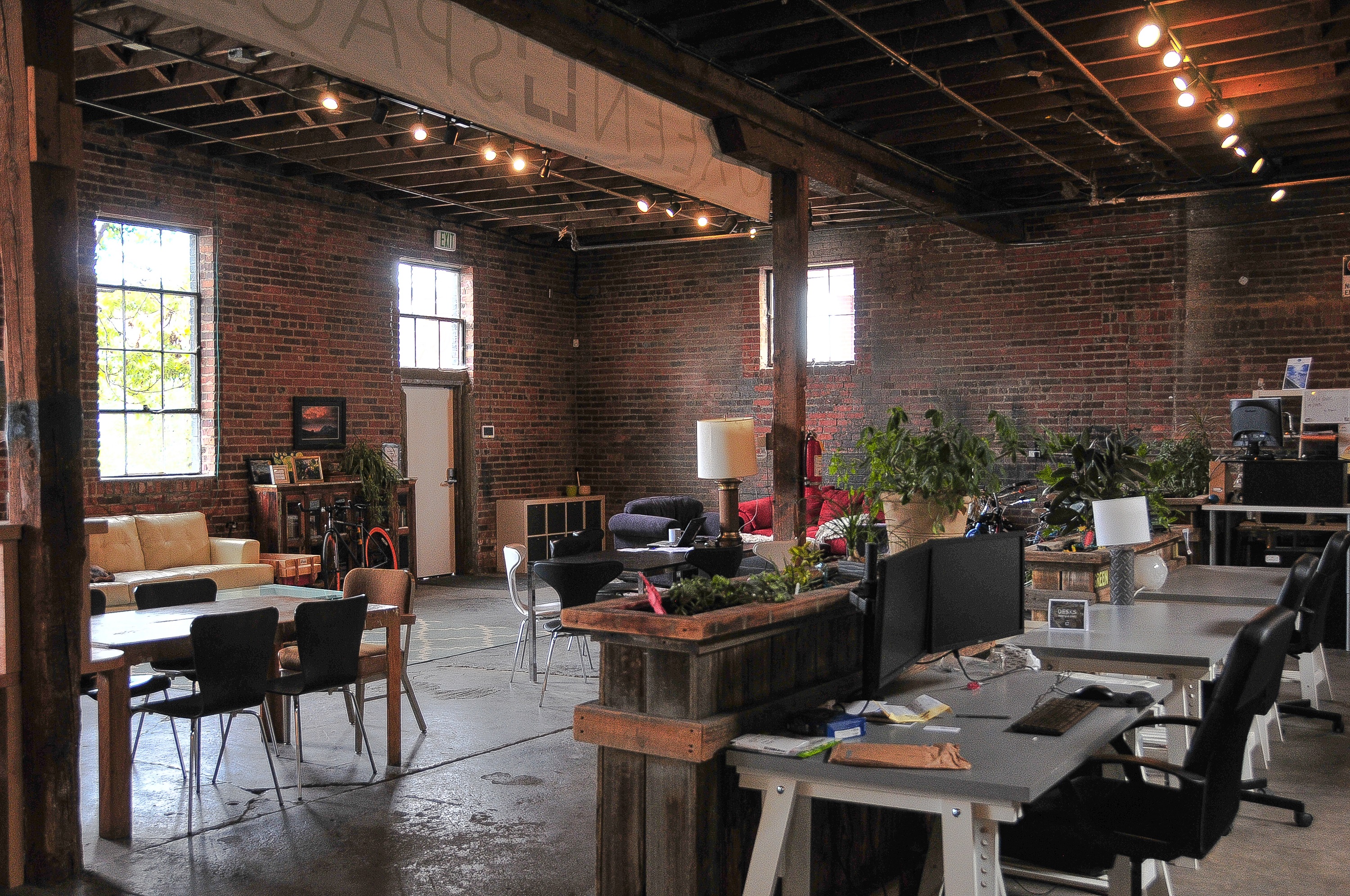 A Green Mentality – Colorado’s Other Claim to Fame

A Green Mentality – Colorado’s Other Claim to Fame